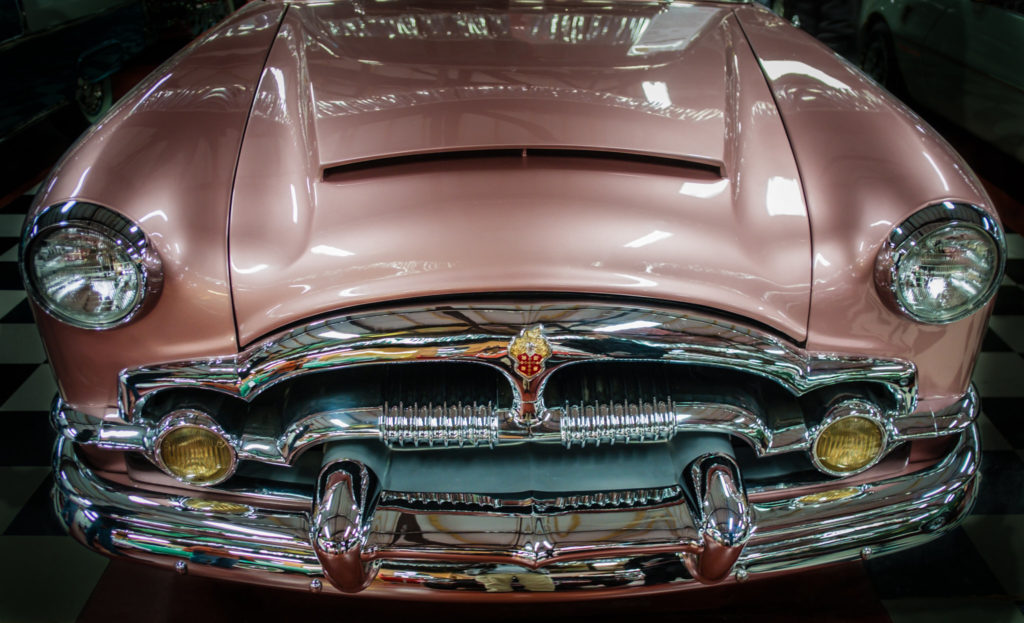 The collector car market evolves with each generation. While the Silent Generation started collecting cars, it was Baby Boomers who really got   it rolling. They fell in love with the Chevrolet Bel Air, the Ford Mustang, the Corvette Stingray, and other iconic vehicles. Along with restoring them,   they blended modern features with classic car bodies to create restomods, driving a whole new segment of collectibles.
Generation X car enthusiasts are heavily influenced by popular media. They go for the Bullitt Mustang, the Vanishing Point Challenger, Magnum, P.I.’s 308 Ferrari, and KITT, the 1982 Trans Am from Knight Rider. Millennials are becoming a significant force in the   collector car market, too. The cars of their childhoods, like the Mazda Miata, the Toyota Supra, the BMW M3, as well as many trucks and SUVs, are the classic cars of the future. Today, there is a robust market for collector cars. And with the restomod marketplace active and growing younger and younger, new collector cars are being created all the time.
Coverage You Need for Less than a Dollar a Day
Though there are many types of classic cars, they all have something in common — they need protection. When choosing the right policy, there a few keys things to consider, including how much you drive it. If it’s fewer than 5,000 miles per year you’ll qualify for lower, limited use rates.
Agreed value is another essential feature. Unlike other vehicles,   classics often appreciate over time. So if your car is declared a total loss   after being stolen or damaged, you get the amount we mutually agreed upon when you took out your policy. All you pay is the deductible. No depreciation, no confusion, just the full value back.
Your classic, collectible, or vintage vehicle is more than just a car   — it’s a labor of love, a hobby, and an investment all rolled into one. Whether you’re cruising the open road or showing it off at a weekend rally, get the peace of mind of knowing you’re covered should anything happen to your treasured ride.
To learn more about protecting your special vehicle, give us a call today.

Reposted with permission from the original author, Safeco Insurance®. 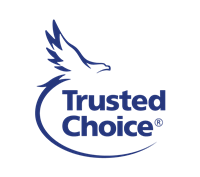